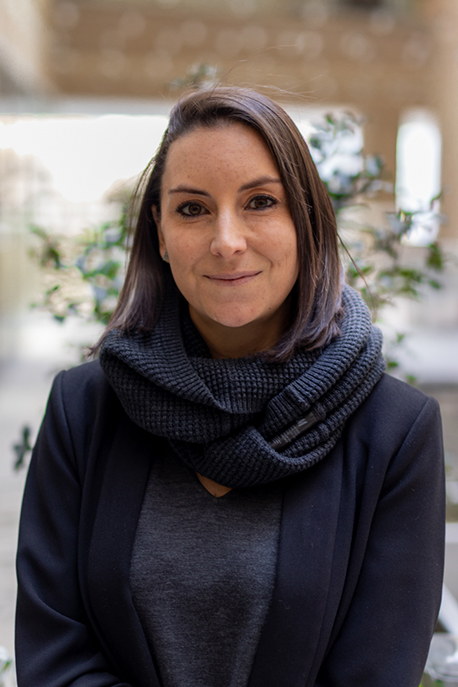 Andrea Guerrero García studied Forest Science at the University of Florida and has a Master’s in Biology. She worked for the Colombian government for more than ten years, starting at the Ministry of Environment, where she led the country’s climate policy development, and then in the Ministry of Foreign Affairs as Director for Economic, Social and Environmental Multilateral Affairs. She led the Colombian delegation for the Paris Agreement and was a facilitator for one of its chapters.

She then left government work to join Mission 2020 and the UN Secretary General’s climate team and founded the Colombian NGO “Transforma”. She is now a Program Director at Growald Climate Fund.
She has also been a consultant working for USAID, the EU, UN and LEDS GP on climate policy and diplomacy throughout her career.