ICROA, Gold Standard and Verra Respond to “The Telegraph” Series on Carbon Offsetting

ICROA, Gold Standard and Verra Respond to “The Telegraph” Series on Carbon Offsetting 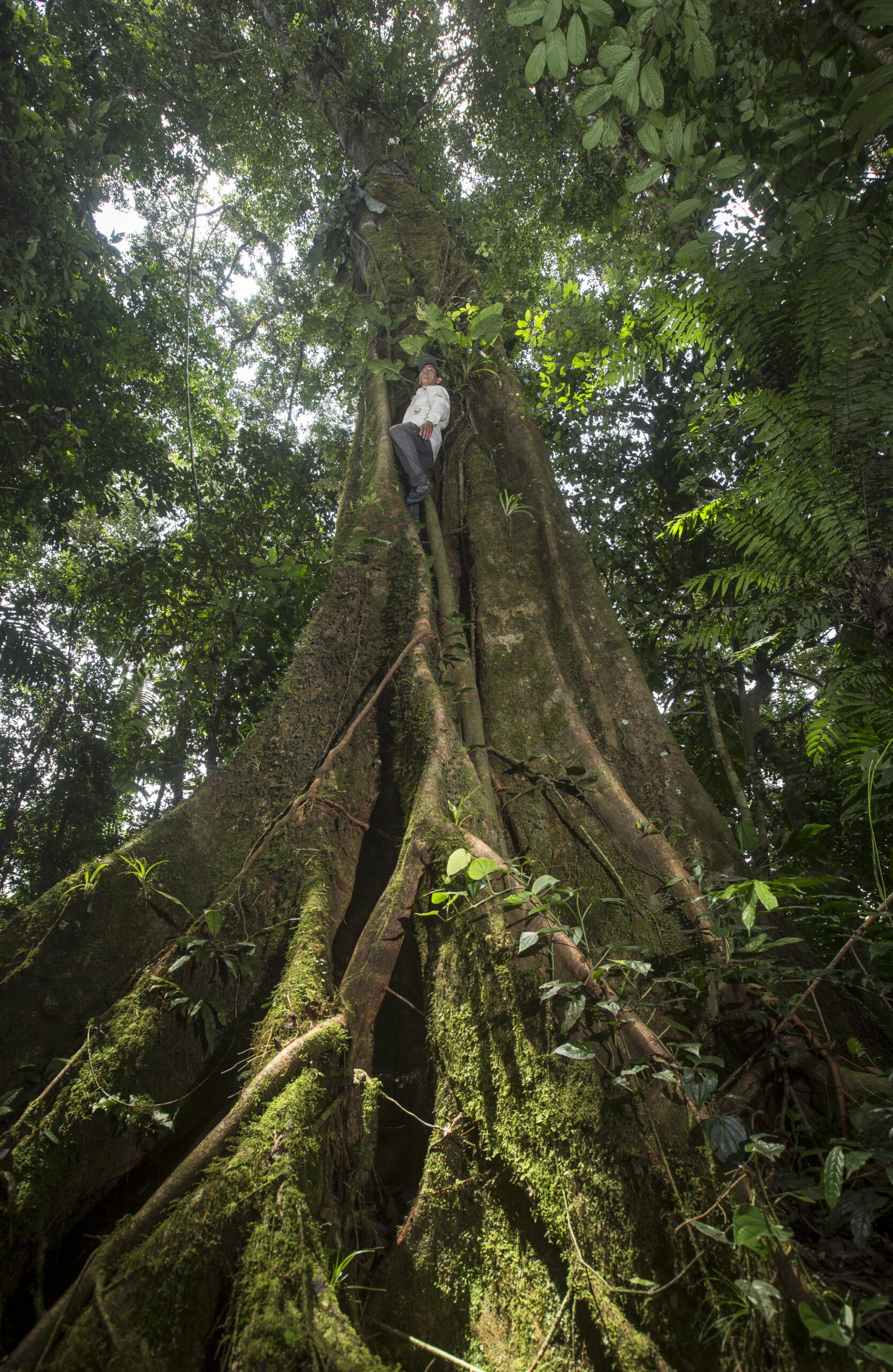 Beginning on Friday 21 February 2020, The Telegraph published a series of articles about the voluntary carbon market. The International Carbon Reduction & Offset Alliance, the Gold Standard, and Verra submitted a joint Letter to the Editor of The Telegraph with the following text:

Starting on Friday (21 February) and through today you have published a series of articles claiming that carbon offsets cannot be trusted and consumers buying them are being “fooled” into thinking they are contributing to a greener future. This is misleading and potentially dangerous for the future of the planet.

The allegations of a “wild west” market do not just ignore millions of tons of real, measurable and permanent reductions being made today in greenhouse gas emissions by high-quality offsetting projects around the world, they put at risk the widely recognized contribution to tackling climate change that offsetting has already made and will need to make in the future.

The programmes that certify and issue the majority of the credits associated with these projects have strict standards that have been developed with input from experts and stakeholders from around the world, and have gone through extensive development processes over the last ten years. As a result of these rules and requirements, all carbon reductions are checked and monitored by independent third-party auditors, and include detailed provisions that account for reversals of carbon stocks, including those caused by illegal mining, as mentioned in the article. The details behind each carbon credit are available online, as are the rules and requirements of the standards that today certify the majority of carbon credits transacted in the voluntary carbon market.

The members of the International Carbon Reduction and Offset Alliance (ICROA) adhere to a strict code of practice that ensures the use of only the most trusted offset standards, ensuring that carbon credits purchased represent real emission reductions that business and consumers can trust. In addition, many of the projects also deliver further benefits, in education, public health and employment.

The carbon reduction market has matured greatly over the last ten years, and today operates to high standards with rigorous verification. This market has an important role to play in delivering the significant and real reductions in carbon emissions that the world needs, though we recognize that voluntary efforts are only a part of the solution and that proper regulation by governments will be needed to address the growing climate crisis. In the meantime, we encourage consumers and businesses to view our standards to satisfy themselves that the reductions they buy can be trusted.