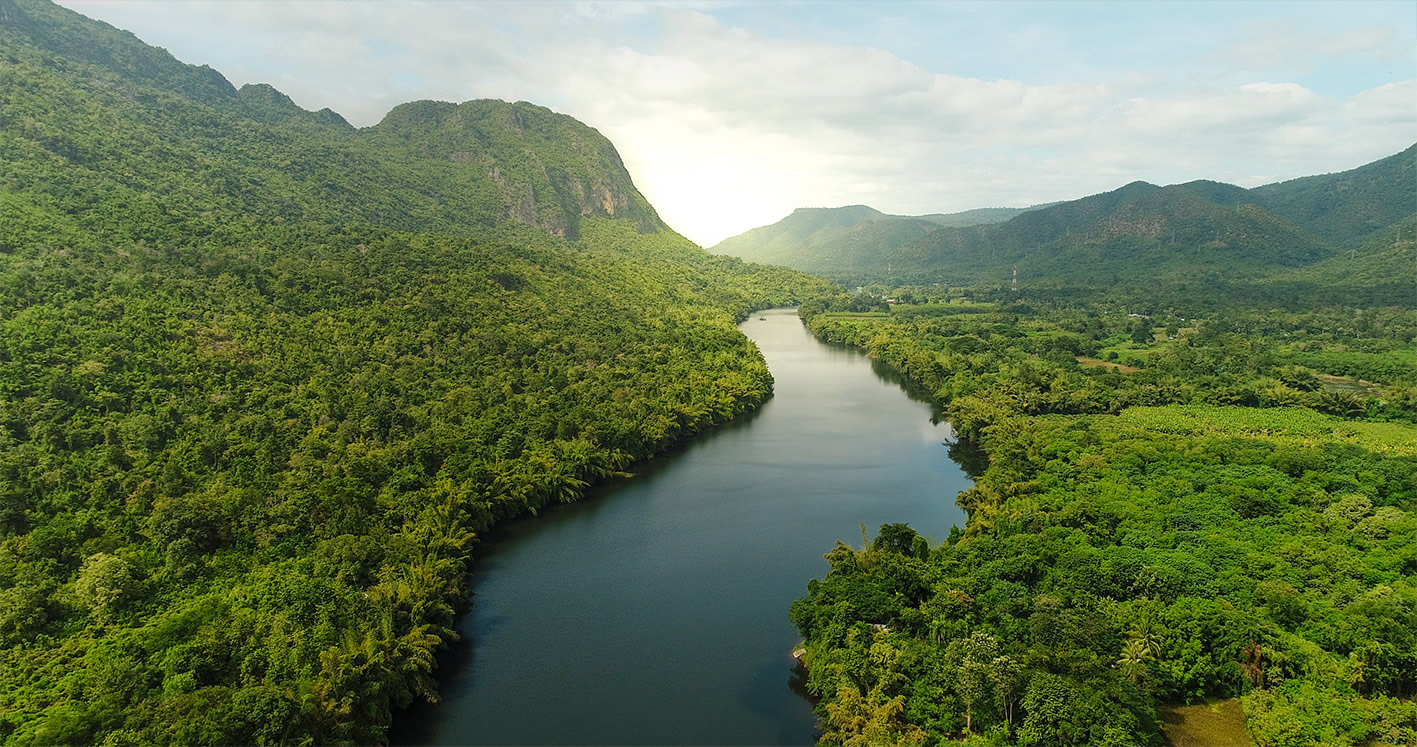 On March 31, standard-setting body Verra launched a 60-day public consultation on changes to tools for estimating emission reductions from key REDD+ project types. The changes will ensure that Verra’s methodologies reflect the latest science and practices while aligning with jurisdictional GHG estimation procedures.

REDD+ refers to reducing emissions from deforestation and forest degradation and the role of conservation, sustainable management of forests, and enhancement of forest carbon stocks in developing countries.

The changes would affect Avoiding Unplanned Deforestation and Degradation (AUDD) projects by updating and standardizing methods for measuring project success (baseline setting based on jurisdictional data and monitoring) and addressing deforestation that migrates elsewhere (leakage). They draw on years of public consultation and incorporate the majority views of scientific experts from a decade of on-the-ground experience.

In proposing the updates, Verra upholds the global vision that guided the creation of REDD+ more than 15 years ago: a way for resource-constrained governments to finance forest protection. At the time, few governments could accurately estimate – let alone counter – deforestation within their jurisdictions, so standalone projects emerged to protect the most vulnerable forest areas as government programs materialized.

The plan was – and remains – to “nest” standalone projects into government programs. The Paris Agreement helps integrate forests into government climate strategies, or Nationally Determined Contributions (NDCs). Tools for developing these projects have changed dramatically, thanks to advances in remote sensing and data collection, and they enable the creation of more straightforward, standardized approaches that align with how jurisdictional initiatives can evolve under the Paris Agreement.

Under current rules, project proponents generate baselines through a lengthy process that requires complex modelling of data gathered in “reference areas” that correlate with project areas. Independent validation/verification bodies (VVBs) then audit these baselines before putting them out for public consultation, and these are updated every six years.

Under proposed rules, Verra or a designated activity data provider (ADP) will develop jurisdictional-level activity data baselines, and that data will determine project baselines. Instead of complex modeling, the new rules use Verra’s standardised benchmark risk mapping tool to identify the most vulnerable forest areas within a jurisdiction in a baseline period.

Initially created to nest projects within jurisdictional programs, the tool uses fewer indicators than traditional modeling does, but it emphasizes those that have proven most consistently reliable in the short term, such as proximity to recent deforestation. Verra will then use its risk allocation tool to distribute the jurisdictional deforestation baseline across project areas. This will be used by project proponents – together with project area-specific emissions factors – to establish project baselines. Jurisdictional baselines will then be reassessed every six years, just as individual project baselines are today.

The new approach is consistent with changes that drew broad support in previous public consultations, and we will be unpacking key elements of it in the coming weeks.

This is the first in a series of technical briefings meant to support the public consultation, and the next installment will look at the difference between a forest emissions reference level (FREL) and jurisdictional activity data created under Verra. Further information on Verra’s changes to REDD+ methodologies can be found by viewing the two webinars held in late March.