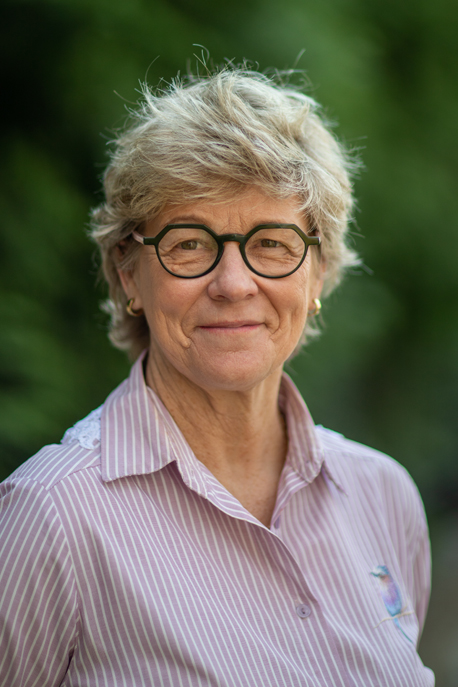 Prior to working at Verra, Heather worked in the energy and carbon industries in both South Africa and the State of Kuwait, where State of the Environment projects were commissioned by the United Nations Compensation Fund for damages incurred during the Iraqi invasion – country to country as opposed to company scale projects. In South Africa, Heather has worked on over 50 energy audits for both small- and large-scale projects, including taking companies to the international ISO 50001 certification. More recently, she has been working in the carbon space assisting local companies with the newly implemented carbon tax as well as carbon foot-printing.

Heather holds a bachelor’s degree in Geography, (Hons) and a Master’s degree in Environmental Sciences alongside numerous energy, carbon, and sustainability certificates.  She recently won the prestigious Female Energy Professional of the Year, awarded by the Southern African Energy Efficiency Confederation (SAEEC) and in 2019 was presented with the Sub-Saharan Energy Professional Development Award from the International Association of Energy Engineers (AEE).

In her free time, Heather enjoys hiking, skiing, reading , and sailing – she recently completed a trans-Atlantic trip from Cape Town to Brazil.