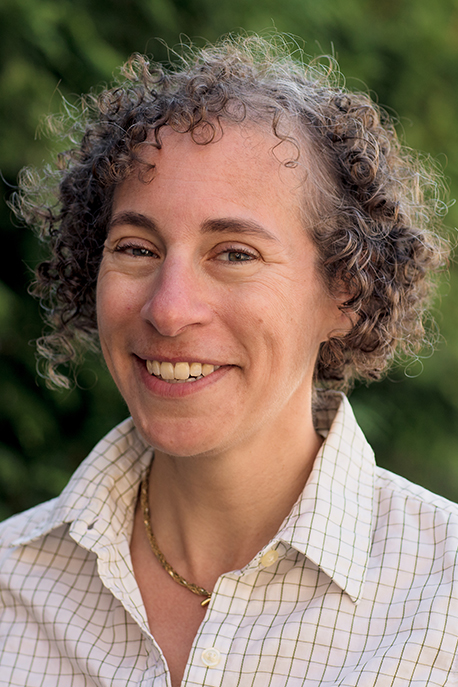 Julianne (Julie) is Senior Director, Forest Carbon Innovation at Verra. In this role, she coordinates all of Verra’s REDD+ and forest carbon efforts.

While Julie has a strong background in forest carbon, she’s had many foci at Verra. Before her current role, Julie’s work focused on adding value to plastic waste through Verra’s leadership of the 3R Initiative. Previously, Julie led the development of the Sustainable Development Verified Impact Standard (SD VISta), managed the Climate, Community & Biodiversity (CCB) Program, and supported governments, NGOs, and the private sector in African and Central American countries in their use of Verra’s land-based frameworks.

Prior to joining Verra, Julie worked for the Rainforest Alliance. Her role there included support to and capacity building with communities, governments, and businesses to improve the GHG mitigation and climate change adaptation capacity of the farms and forests they managed. Julie led early auditor trainings on the CCB Standards and VCS. She also represented the Rainforest Alliance to the Climate, Community & Biodiversity Alliance.

Julie holds a master’s degree in Forest Resources from the School of Environmental and Forest Sciences and a certificate in Nonprofit Management from the Evans School of Public Affairs, both at the University of Washington, and a bachelor’s degree in Latin American Studies from Middlebury College.