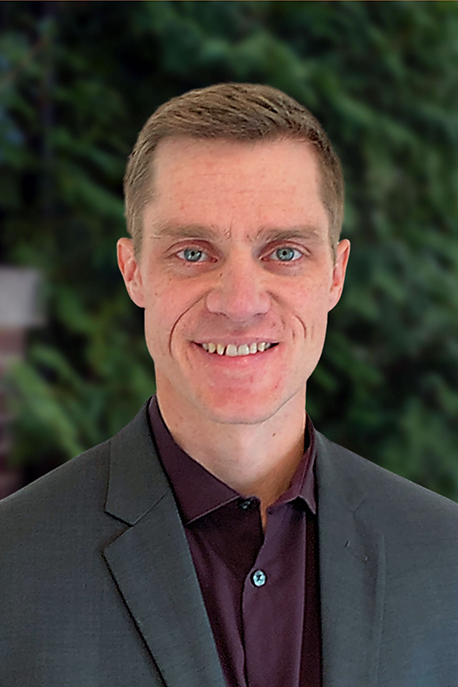 Justin is the Senior Director of VCS Program Development at Verra. In this role, he coordinates VCS program and methodology development and updates in coordination with the innovation teams.

Justin is a registered Professional Engineer in Alberta, with a degree in Civil and Environmental Engineering from the University of Alberta.