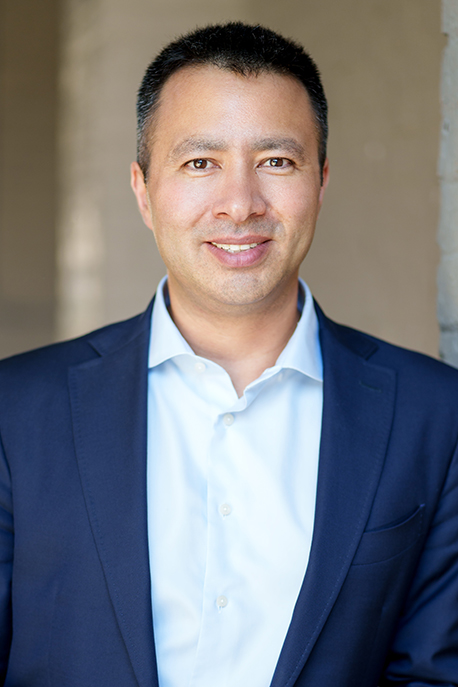 Robin joined Verra in 2021. He previously worked as a lawyer at Clifford Chance LLP in London, where he advised on all aspects of transactions of emissions units in the primary and secondary markets. He subsequently worked at the United Nations Framework Convention on Climate Change (UNFCCC) in Bonn, where he serviced the intergovernmental negotiations on the future role of market-based and non-market-based approaches in mitigating climate change, and managed various strategic projects. He returned to his hometown of Toronto in early 2016 and held roles with the Province of Ontario and the Government of Canada, where he managed people and processes.