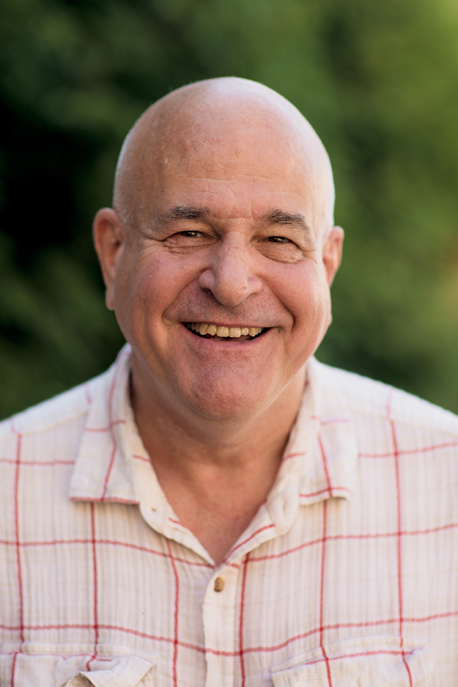 In 2016, he launched the popular Bionic Planet podcast, which covers the same issues but for a mainstream audience. He will continue to produce the show while at Verra, with Verra acting as sponsor.

Previously, Steve covered European business for TIME Magazine, the Wall Street Journal, and Fortune Magazine. During this period, he was twice short-listed for the World Leadership Forum’s Business Journalist of the Year Award. He also served as a producer and rotating host for several programs on Germany’s Deutsche Welle Radio, including its flagship program, Newslink, which aired on more than 150 stations worldwide.

Steve grew up in Chicago and attended Northwestern University’s Medill School of Journalism. He started his career on the floor of the Chicago Board of Trade, where a summer job as a runner sparked an interest in commodity markets. This led to an early career as a broker/trader before he turned to his first love, journalism.