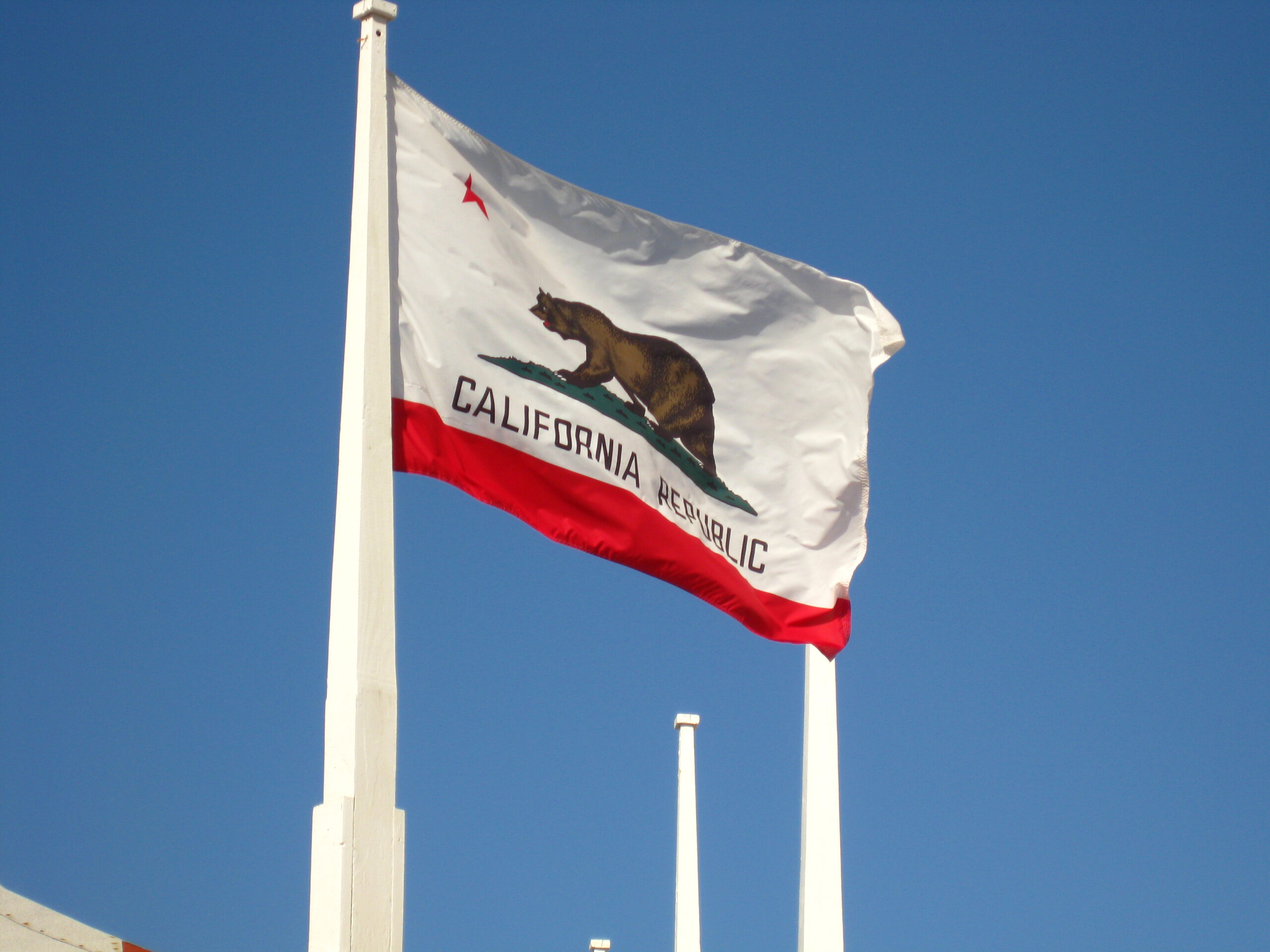 With the VCS Programs designation as an Early Action Offset Program, VCS Program projects that follow methodologies specified by the California Air Resources Board (ARB) can participate in the state’s compliance market. In particular, eligible VCS projects that capture and/or destroy methane from abandoned or active coal mines are now converting VCUs into compliance credits. To date, three such projects have converted more than 1.5 million VCUs into ARB offset credits (ARBOCs).

As a part of our California OPR work, we are required to directly audit 10% of our OPR projects, part of which requires VCS staff to visit the project site. This June, staff conducted their first OPR project site visit at the Corinth Abandoned Mine Methane Recovery Project in Illinois. At the Corinth project, methane, a potent greenhouse gas, is captured from abandoned coal mines and destroyed, preventing it from leaking into the atmosphere. Site staff operate an extensive network of infrastructure to accurately measure the flow and concentration of gas from the mines. There VCS staff witnessed the Validation and Verification Body (VVB) conduct its site assessment and provided necessary feedback (at no additional cost to the VVB or project developers).

The Corinth Project is also a qualifying early action project. It has converted almost half a million VCUs into AROBCs. These credits represent avoided emissions equivalent to taking more than 100 thousand passenger vehicles off the road for one year.*

California’s cap-and-trade program is well under way, but other regional and national governments are just beginning to set up their own compliance markets, some of which, such as South Africa’s, have already recognized VCS and other GHG programs as key players in their proposed offset mechanisms.

*based on a calculation from the EPA’s GHG Equivalencies Calculator.