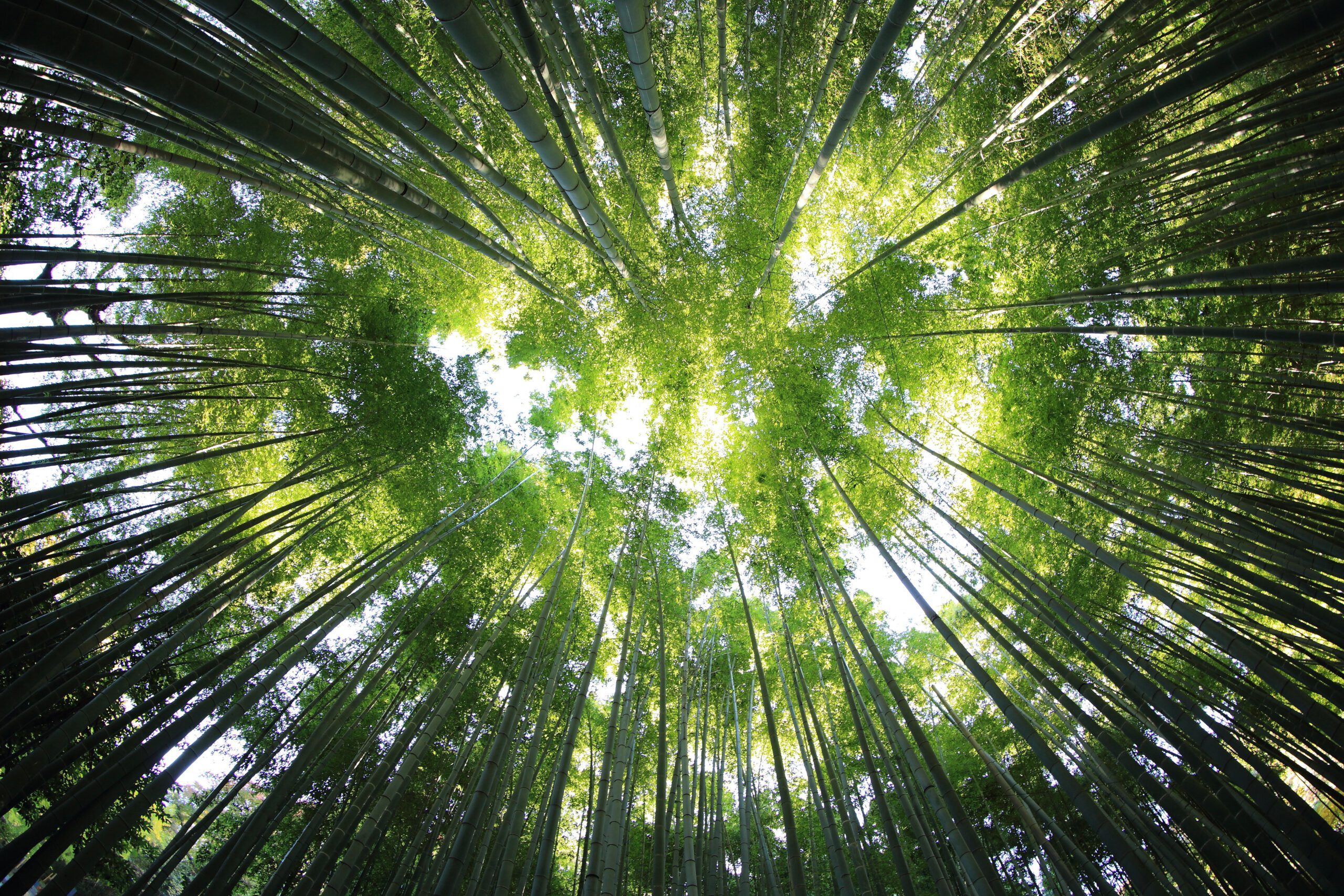 VCS Version 3 was released in March 2011. We live in a very different world just seven years later. Since that time, global growth in electricity generation from renewables has significantly outpaced other forms of power generation, dozens of countries have established the building blocks of national or subnational REDD+ programs to address deforestation, the Sustainable Development Goals have become a critical component of how we think about sustainability, and on 12 December 2015, in perhaps one of the greatest diplomatic successes in history, the Paris Agreement was adopted. All of these milestones reflect collective efforts to promote sustainable development and keep atmospheric concentrations of greenhouse gases at levels needed to avoid dangerous disruptions to the climate.

Review VCS Version 4 Public Consultation Documents
As a complement to these important developments, Verra is preparing a new version of the VCS Program: VCS Version 4. Today we launch a public consultation on the major proposed updates which will form the basis for VCS Version 4. Many of the proposals you’ll see are a direct result of conversations and feedback from our project developers, validation/verification bodies, registries, methodology developers, VCU buyers and sellers, and our various other partners.

We encourage you to review and respond to as many proposals as you’re able, though we’ve designed the consultation to help facilitate your review of those proposals most relevant to your work. The consultation will run for 60 days, ending on 16 July 2018. After the consultation, we’ll use your input to finalize the content of VCS Version 4, or potentially run a second consultation.

We will host a webinar on Thursday, 31 May at 11am U.S. eastern to introduce the consultation.
Register for the webinar

As always, please let us know if you have any questions as you engage in this consultation. We look forward to your feedback.