Verra Response to “The Telegraph” Series on Carbon Offsetting

Verra Response to “The Telegraph” Series on Carbon Offsetting 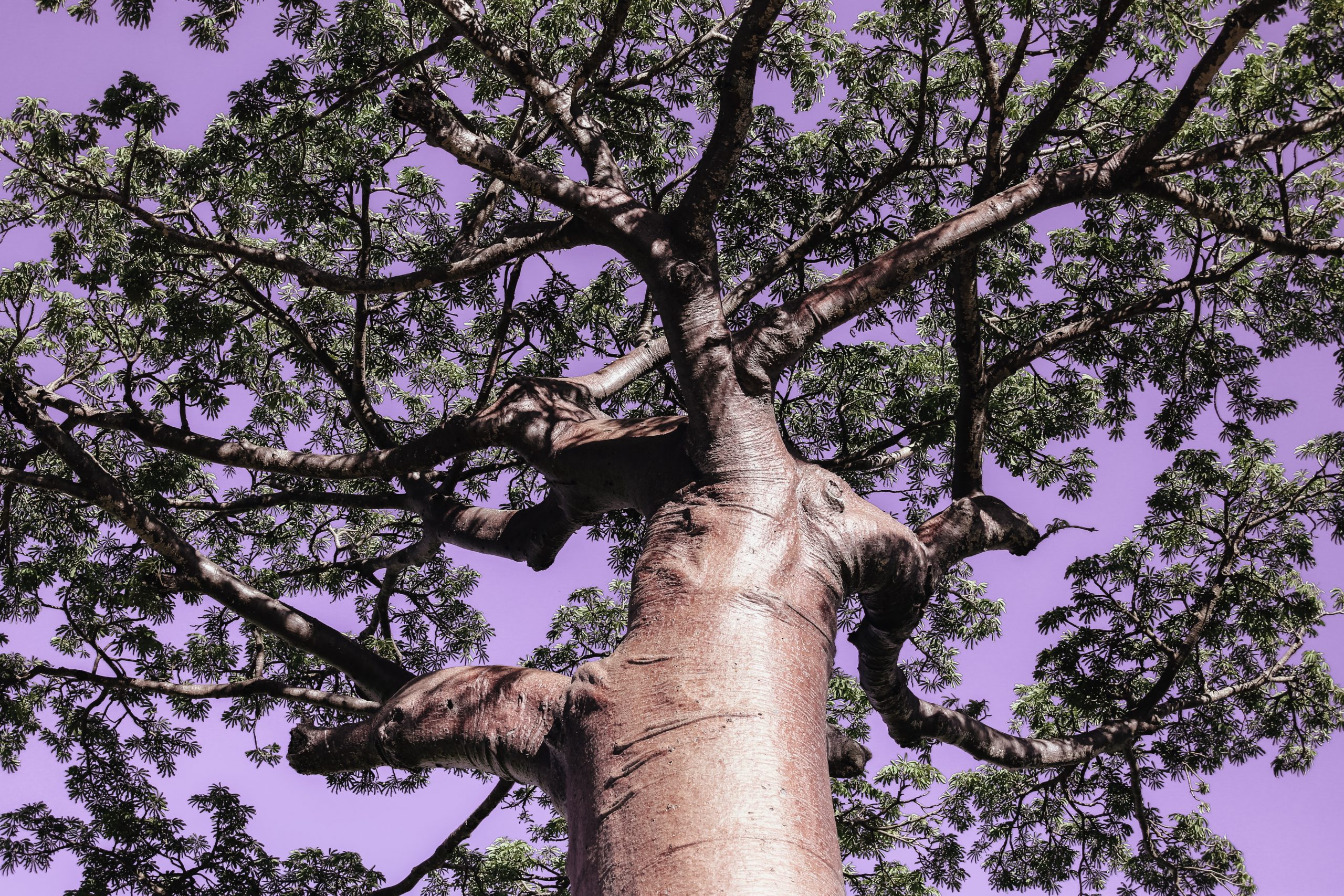 Beginning on Friday 21 February 2020, The Telegraph published a series of articles about the voluntary carbon market, including one titled “Carbon offsetting may be a gold mine in the West – but in Madagascar, sapphires are the real prize.”

Verra’s CEO David Antonioli sent a Letter to the Editor of The Telegraph with the following text:

The series of articles on carbon offsetting published in The Telegraph starting on 21 February 2020 reflects a gross misunderstanding of the underlying rules governing carbon offsets. Many of these details were shared with Ms. Dixon prior to publication, but unfortunately were not incorporated or taken into account.

The overall objective of carbon offset projects is to drive finance towards activities that reduce greenhouse gas (GHG) emissions or sequester carbon from the atmosphere (a.k.a., carbon removals). In the context of forest conservation projects such as the Ankeniheny-Zahamena Corridor (CAZ) project in eastern Madagascar, carbon finance seeks to provide an economic alternative to practices that would otherwise destroy the forest, such as slash-and-burn agriculture and illegal mining. When local communities are incentivized to keep the forest standing, they can generate carbon credits and use the revenues from their sale to earn sustainable livelihoods. Giving people and their communities this alternative can directly address the main drivers of deforestation.

In the case of the CAZ project, as pointed out by Conservation International, both the carbon credits sold in the past and the current revenues received from multilateral arrangements have been sufficient to counteract unsustainable small-scale agriculture. The fact that the revenues the communities have received for conserving the forest cannot compete with what they are receiving for mining sapphires is an unfortunate reflection of what our economy values, but it has not affected the overall success of the project in providing an alternative source of income to individuals and resulted in forest conservation.

One of the articles casts doubt on the validity of credits issued from the CAZ project because of deforestation that occurred after the credits were issued. This clearly indicates a lack of understanding about how carbon credits are certified under the Verified Carbon Standard (VCS) Program (which Verra manages). Specifically, carbon credits issued by the VCS Program (Verified Carbon Units, or VCUs) are only issued for emission reductions or removals when a project owner has demonstrated that a forest has been conserved and data supporting that claim (e.g., on-site measurements of plots) has been audited by an independent third-party auditor against a baseline rate of deforestation (i.e., what would have otherwise have occurred). The VCS Program does not issue what are called ex ante credits, which are a promise that an emission reduction will materialize in the future. As a result, the credits from the CAZ project represent real and permanent emission reductions.

In addition, it is important to understand how the VCS Program addresses reversals (i.e., if the carbon stocks in forests on which credits have previously been issued are emitted back into the atmosphere). The VCS Program requires all land-based (Agriculture, Forests and Other Land Use, or AFOLU) projects to set aside a risk-adjusted percentage of the achieved emission reductions and removals, and deposit them into a global buffer pool. These “buffer credits” are managed by Verra (not by the project owner) and are cancelled in cases where reversals (e.g., deforestation) take place. If and as reversals occur in any single project in the system, the carbon losses resulting from them are covered through the cancellation of an equivalent number of buffer credits from the buffer pool, thereby ensuring that all issued credits represent real and permanent emission reductions (or removals).

The CAZ project issued 430,000 VCUs for sale and was required to deposit a corresponding number of units (46,993) into the buffer account. Currently, the AFOLU buffer pool has 41,768,355 units, more than enough to cover any reversals the CAZ project could experience. Consequently, the VCUs from carbon offset projects such as the CAZ project represent real and permanent emission reductions that any buyer can trust.

We provided a similar explanation to Ms. Dixon prior to the publication of this series. Unfortunately, very little of this information was included. As a result, your series is perpetuating a skewed perspective and The Telegraph is failing to uphold sound journalistic practices where reporters present different perspectives to explain events and the world at large. We appreciate that the rules of GHG programs can be complicated, but it is imperative that reporters writing stories about climate change and carbon offsets understand them. We face a critical juncture in the fight against runaway climate change, and incorrect and incomplete reporting can undermine innovative and effective ways being used to provide solutions that address this important problem.

I would like to offer a webinar for your staff where we can explain how carbon offsets work, and delve into the rules and requirements of the VCS Program.