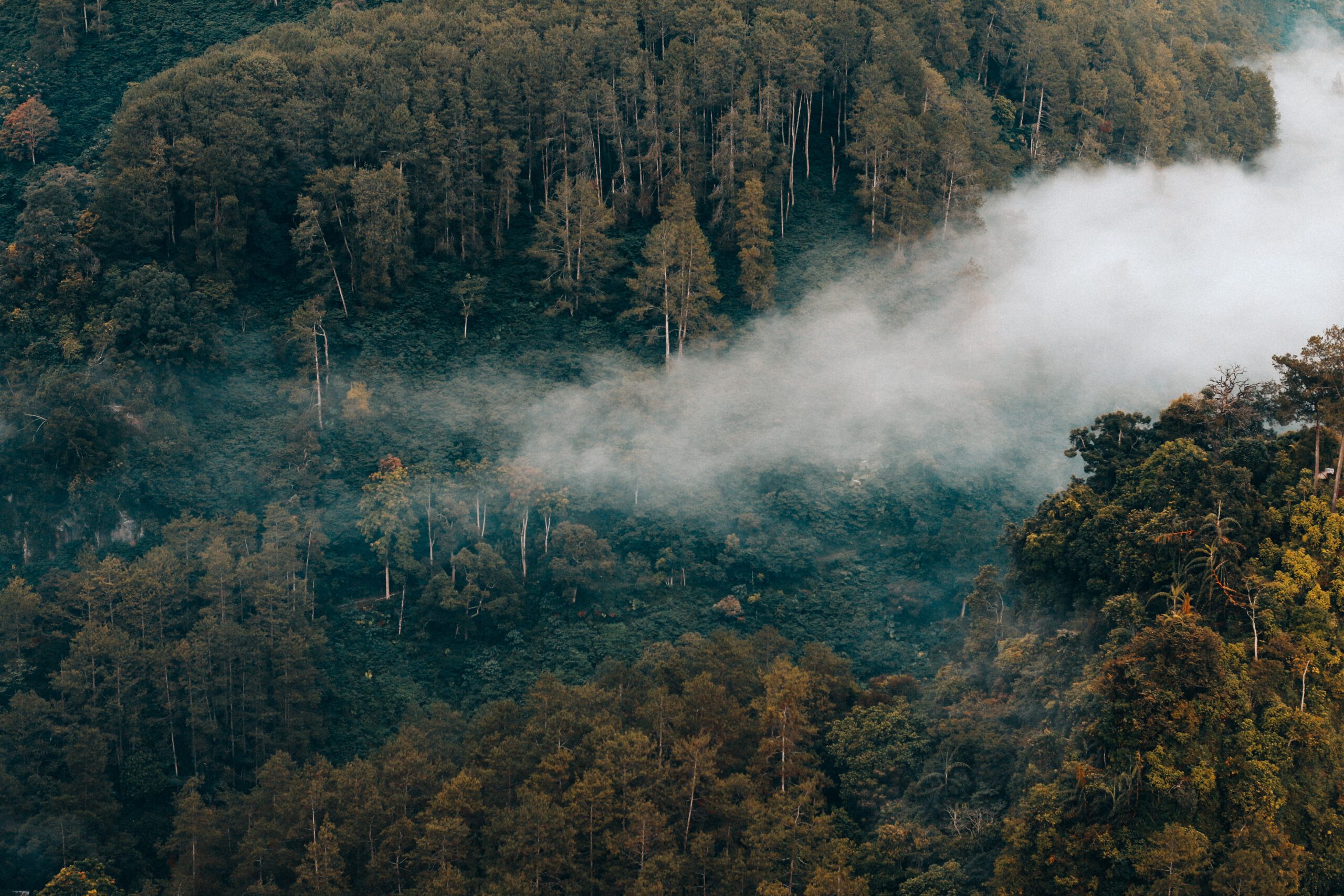 Verra strongly refutes this allegation as it is based on incorrect assumptions about the project’s baseline and additionality.

Nikkei alleges that, in Central Kalimantan, forests without concessions decreased by only about 1% a year. It also claims that in 2010, when the project began, the threat of deforestation due to pulp plantation development had decreased.

Both allegations are based on inaccurate assumptions and irrelevant facts.

Nikkei alleges that the project was not additional because the Indonesian government introduced a moratorium on the conversion of primary natural forests and peatlands for oil palm, pulpwood, and logging concessions in May 2011. It alleges that this moratorium prevented the development of new plantations and made the project’s anti-deforestation efforts redundant.

This allegation is incorrect.