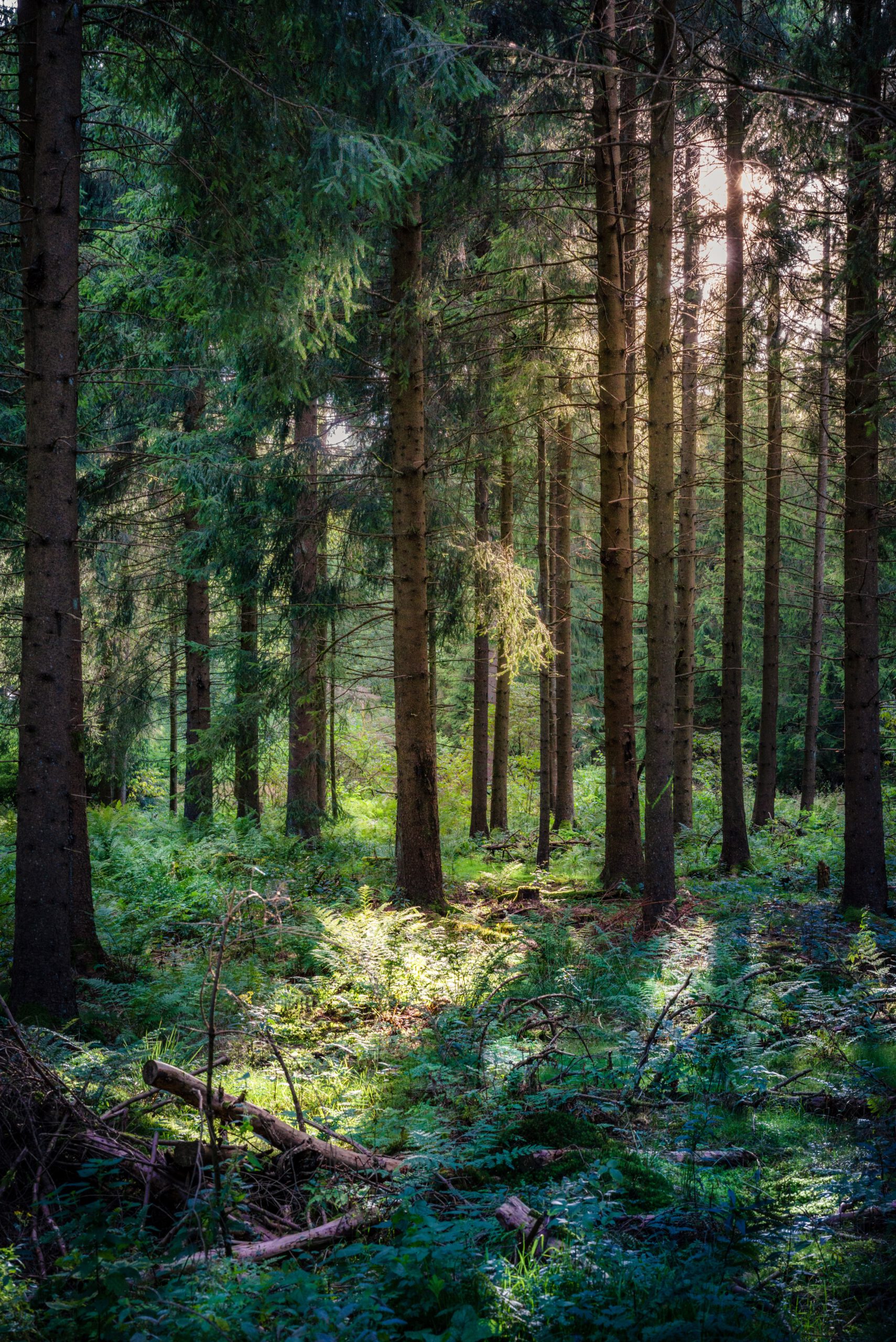 Recently, the Oakland Institute published a report titled “Evicted for Carbon Credits” about the Kachung afforestation project in Uganda that was established by the Norwegian firm Green Resources. The report states that this project has “had a devastating impact on the local people and the environment” and that local communities were evicted from the land used for tree planting.

The report also claims that international certification bodies — one of which is the Climate, Community & Biodiversity (CCB) Standards program managed by Verra — have “verified that Green Resources is adhering to social and environmental standards” and “are aware of the land grab.” The report authors say that both the funders and certification bodies “have chosen to turn a blind eye to the actions of Green Resources.”

We would like to respectfully comment on the status of this project under the CCB Standards program, whose management Verra assumed in November of 2014.

The project in question was never validated or verified under the VCS program. It was only validated under the CCB Standards in June of 2011. It is important to note that for projects to be certified under the CCB Standards, they must be both validated which entails an approval of the design of the project and verified which includes the systematic, independent and documented process of evaluating a project’s delivery of net climate, community and biodiversity benefits in accordance with the project’s validated design and monitoring plan and the CCB rules. After its validation in 2011, the Kachung afforestation project never conducted a verification which, per the CCB Program’s rules, is required within 5 years of a project’s validation. Since this project did not adhere to this requirement, its validation expired in June 2016, and it never became certified; it is currently considered an “inactive” CCB project. The Oakland Institute’s claim that “the project is certified by the Climate, Community, and Biodiversity Standard (CCBS)” is therefore incorrect. Green Resources have since updated the description of the project on their website to accurately reflect its status.

Further, we would like to refer the reader to a statement by the Climate, Community & Biodiversity Alliance detailing steps taken during the validation process to obtain consent from local communities and offer compensation to those affected.

In conclusion, we strongly object to the Oakland Institute’s claim that CCBA is complicit in activities such as land grabbing.